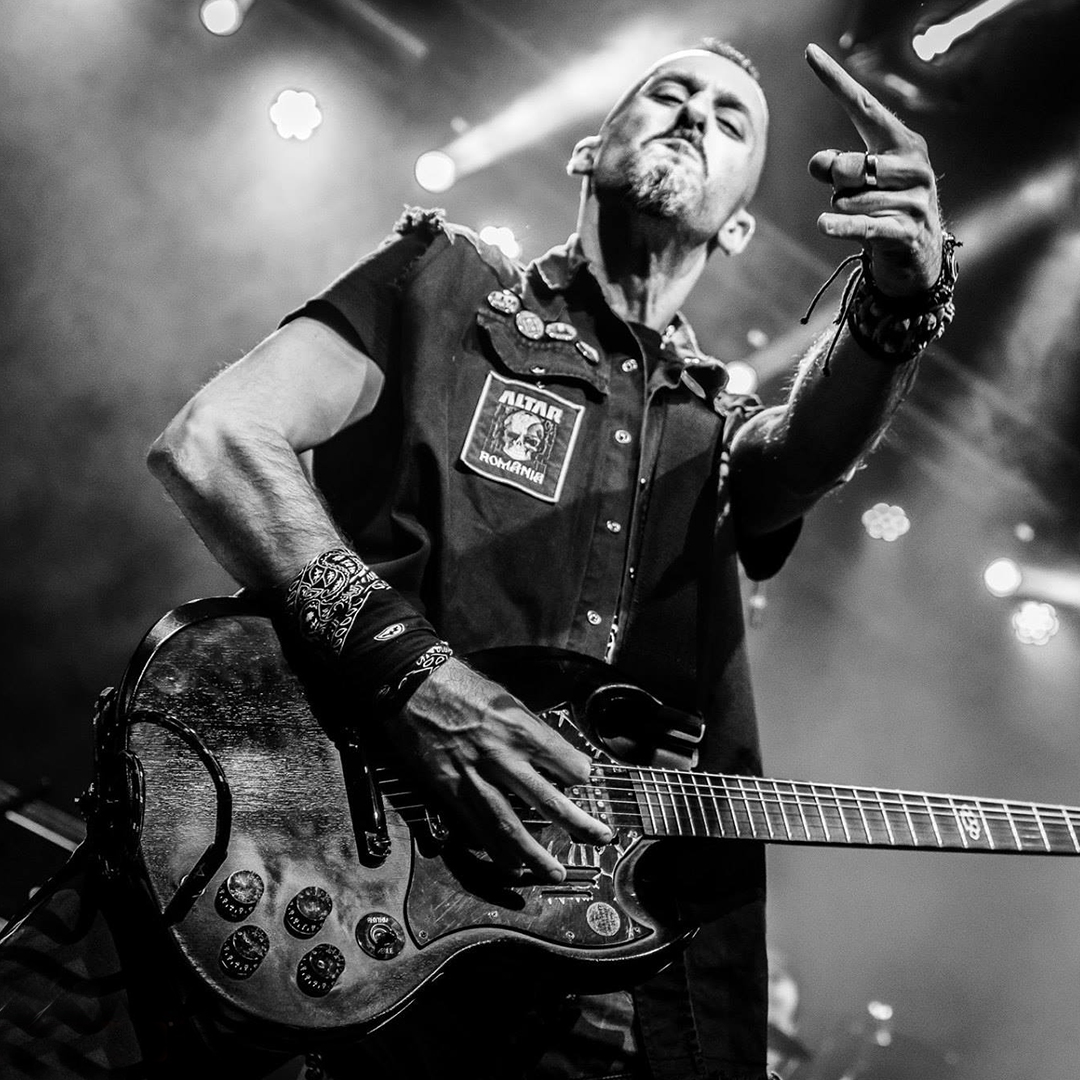 A STORY ABOUT FREEDOM

Altar is a Romanian metal band from Cluj Napoca, that formed in 1991. After a couple of local shows, the band had their first national concert at the ’91 Samrock Festival, where they won the prize for the most popular band. After the performance at the Timişoara ’92 Studfest, Altar was considered the revelation of the festival. They enjoyed enormous success afterwards, releasing five albums and becoming one of the most important metal bands in Romania.